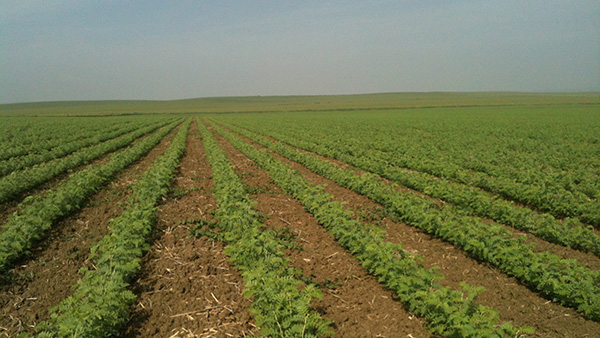 On 1 December 1978, in Paterna del Campo (Huelva), Mr. Juan Ignacio de la Rosa Panduro and the agricultural extension adviser, Mr. Francisco Govantes Vicens, met with a group of farming businessmen. At the meeting, it was agreed to call a meeting with all of the farmers in the district interested in establishing an association to defend their interests.

That meeting, held on 1 February 1979, was attended by the Presidents of the Chamber of Agriculture of Paterna and Escacena. A provisional Board of Management was elected, chaired by Mr. Juan Ignacio de la Rosa, which was to carry out the financial research necessary to determine the location and development of the future association.

On 29 March of the same year, the old cork factory, located next to Escacena del Campo railway station, was bought from Mr. José de Porres Osborne.

The commission which undertook the purchase was comprised of: Mr. Pedro 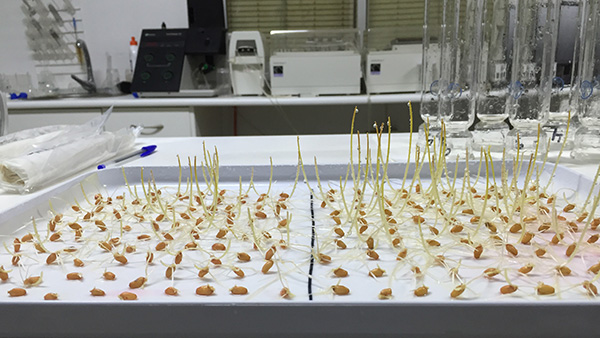 On 2 July 1979, an Extraordinary General Assembly of Sdad. Coop. del Campo Limitada, Campo de Tejada was held in Escacena del Campo, at which the first Board of Directors was elected, chaired by Mr. Pedro Ortega Galiano.

Sociedad Cooperativa Andaluza Campo de Tejada was established in June 1979 with the corporate objective of harvesting and marketing the agricultural products of its members: cereal, oilseeds, legumes, etc.

There were 186 founder members. Today, however, there are over 2,400 members, including farmers and associate members. These farmers cultivate a total of 24,728 hectares, and most of their produce is marketed by the Cooperative. 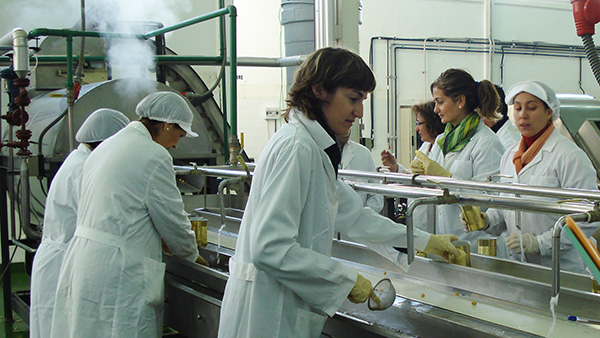 In 1986, a three-hectare rustic property was acquired adjacent to this land, fundamentally for experimental crops and post-control trials of the wheat seed produced and certified by the Cooperative, with these agricultural tests being performed by or in collaboration with the Andalusian Regional Government.

Lastly, in 1996, in response to the urgent need to increase storage capacity, the facilities of the firm HYTASA, located next to the Cooperative, were bought. They consisted of a further 38,000 square metres including four sheds with covered 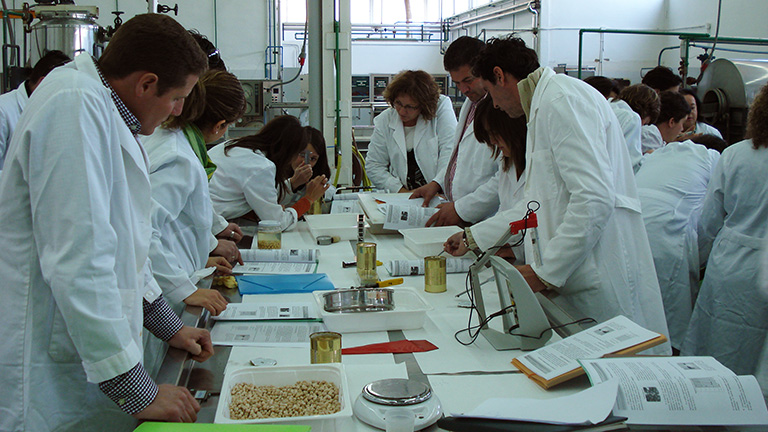